The Story of a Dream… 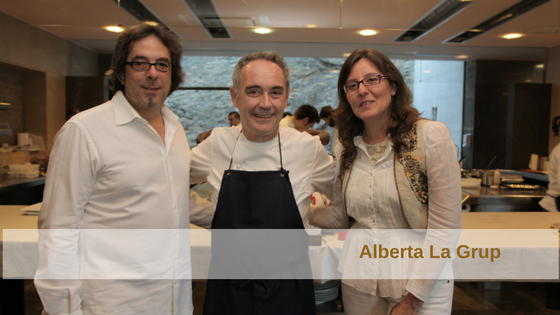 The Story of a Dream…

Only few dreams become reality, main of them are slept..

this is our stroll through El Bulli.

and nothing else to say, we only could feel it! and now, just to remember…

Alberta La Grup collaborated with El Bulli Foundation in the organisation of three successful dinners in the restaurant of the chef Ferran Adrià.

We participated in the exclusive final dinners at El Bulli, donating some of the profit to the chef´s new nonprofit project.

After the announcement of the closure of El Bulli restaurant (named as the best restaurant in the world ten consecutive years), Ferran Adrià has focused on this nonprofit project which has the aim of promoting innovation and creative freedom in the art of cooking, as well as serving as a reminder of the culinary revolution that El Bulli created over its history.

With this sights set on this project, Adrià and his team have dedicated themselves to create an event from these exclusive meals which, as well as serving as the end to the history of the restaurant, will raise funds for this philanthropic project. Alberta La Grup had the privilege of participating in three of these experiences, organizing a selection of clients, as well as companies who offer concierge services.

The guests that could enjoy some 52 dishes which make up this dinner come from many different places such as Barcelona, Madrid, Hong Kong, Kazakhstan, Brazil, Venezuela, Romania, New York, Chile and Peru. This cosmopolitan group shared the experience with relevant people in the economic and financial circles in the country.

Both the guests and the teams of Alberta La Grup and El Bulli enjoyed an evening which Lluís Garcia, Maitre and person in charge of the restaurant reservations, described as “a great moment for everyone”, dinners in which “everything fits thanks to the level of sensitivity from the moment we arrived”.  As it is an experience with altruistic aims, Alberta La Grup wanted to collaborate with the El Bulli Foundation project, donating part of the profit of these dinners to the Foundation. It is a small contribution to Ferran Adrià´s new project and his commitment to his job and creativity, a project with an aim to find excellency, looking after the production of the service and attention to people who are respectful, professional, and also relaxed, who hold the essential values of Alberta La Grup.

Concierge is not a service 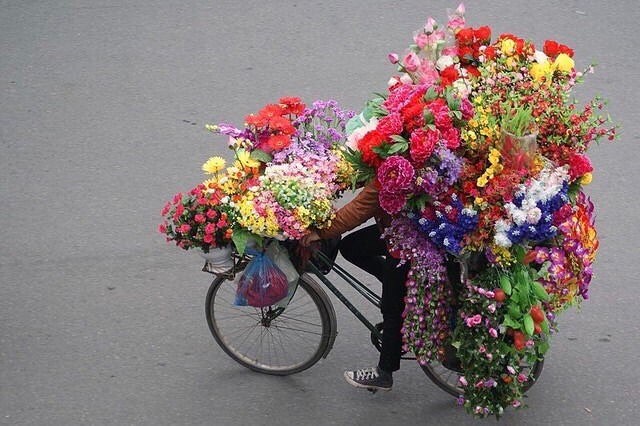 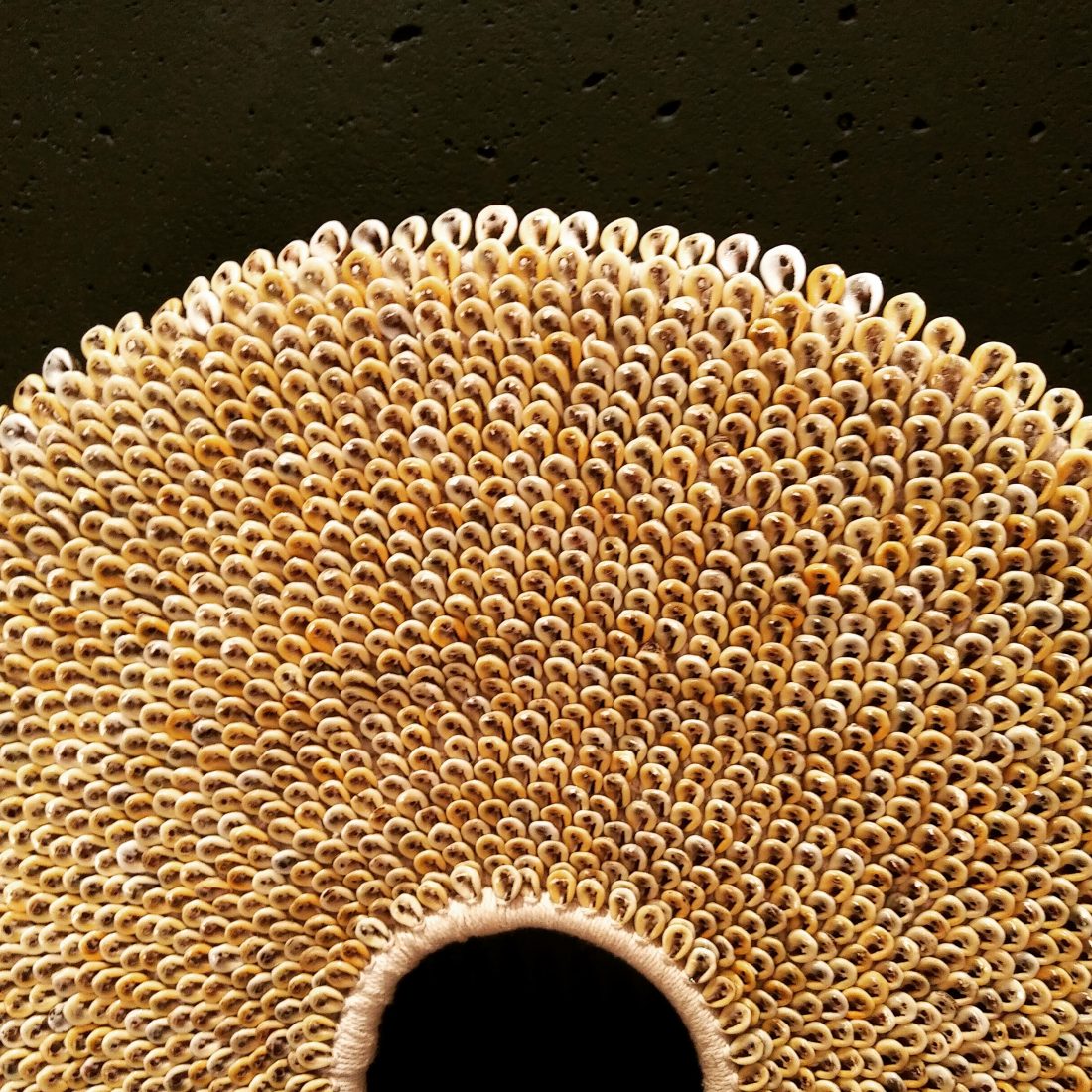 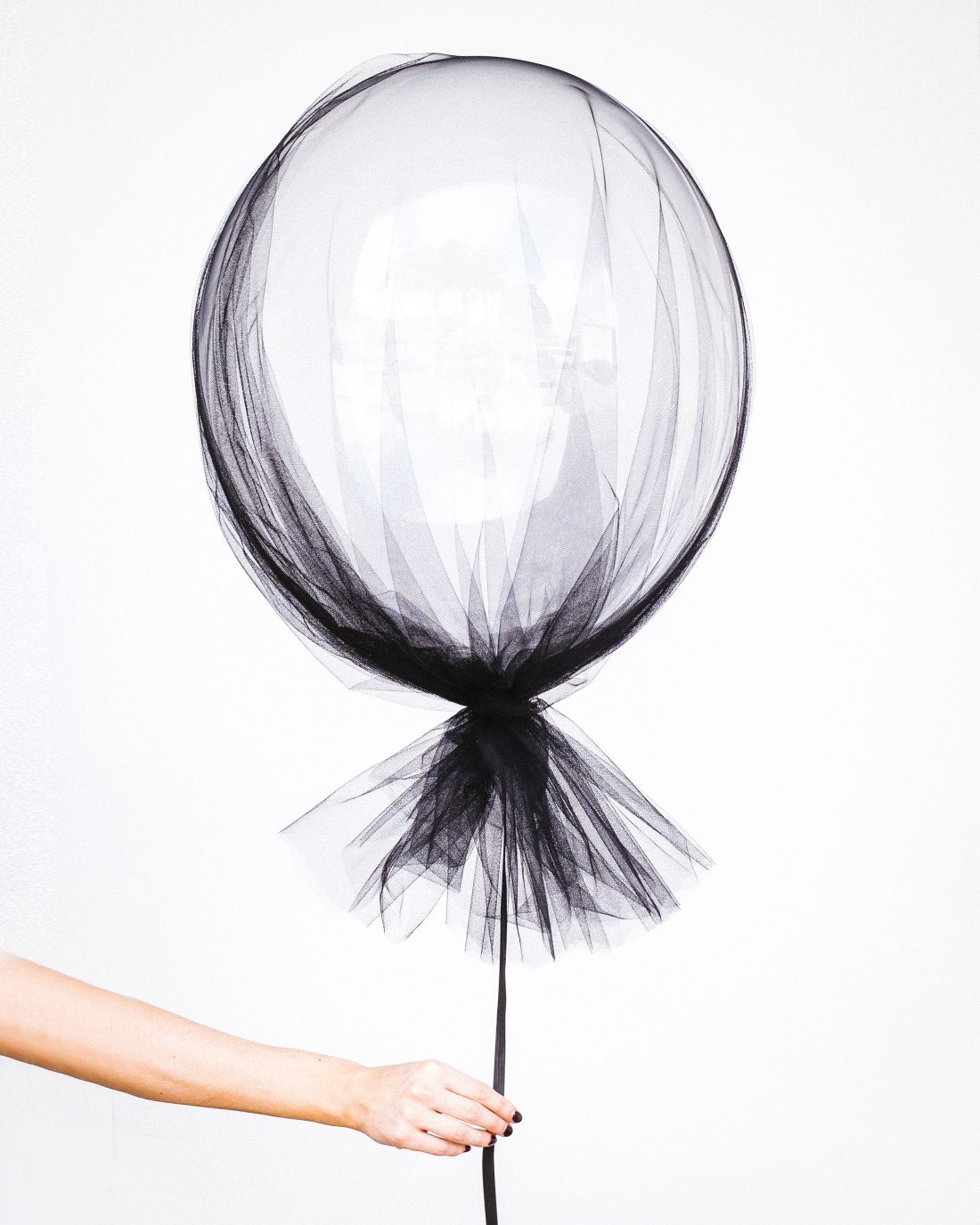