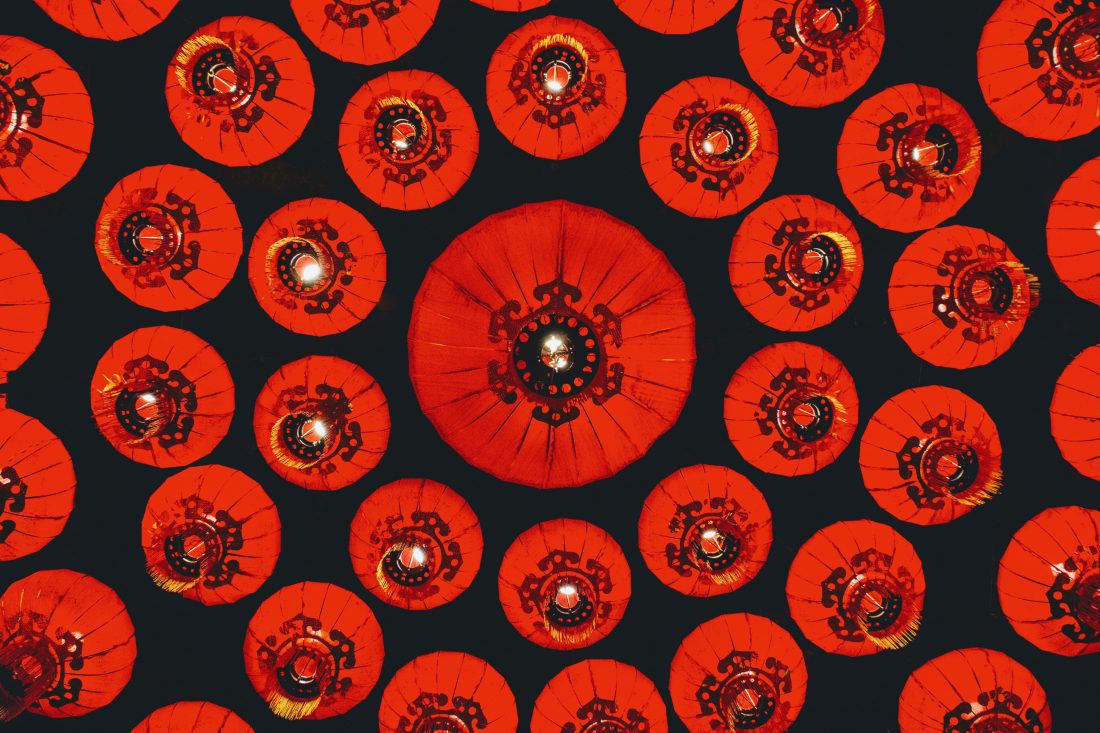 “The East and West must come together to complement each other in what they lack. This union will bring true civilization, in which the spiritual is expressed and carried out in the material.” Abbás Effendí, Abdu’l-Bahá, Religious Persian, Oldest child of Bahá’u’lláh, the founding profit of baha’ism, and later the leader of the movement. (1844-1921)

The New Year brings new trends: some more conscious of its ecological impact and recycling; some arts that deepen the denunciation against discrimination, racism, consumerism without purpose; the triumph of these extremes in both areas and clothing; the ever-growing value of hand crafted artisans; the growing relevance of augmented reality as part of the shopping experience, especially in luxury… Perhaps the most fascinating trend at the start of this decade is the one that brings back the Japanese culture and its clothing to the catwalks and the art of living in the West, as a permanent source of inspiration, especially in Europe.

A great exhibition in the Victoria and Albert Museum in London dedicated to the Kimono will open this year, from February to June. And we shouldn’t forget the Olympic Games that will be celebrated in Tokyo this year. The fascination for everything Japanese that is deeply rooted in our culture, will rise a few notches. Mystery, refinement, the beauty that speaks in silence: For us Westerners, Japan represents everything that we lack, the opposite of the open expression that characterizes us, our beauty and out frank sensuality.

In the Japanese, we see that which we believe not to be. And although in our values, openness and sincerity prevails, we admire the profound delicacy of the restrained gestures, the touch of the rich silks, the sight it gives the observer, the whisper of little feet, even if it contradicts our desire for freedom, and above all, equality between the sexes.

But, the fascination has nothing to do with reason – illustrated and victorious – but with dreams, and imagination fed by poetry and art.

The period with the greatest wealth of Orientalism in Europe, from Japan to Persia, China, Cyprus, Arabia, Marrakesh or Turkey, started in the 17th Century, in line with the trade routes that opened two centuries earlier. The seduction of the East, from “Chinoiserie” to Japanism, is one of the most important artistic influences in European Culture. The private collections were full of pieces of varnish, ivory, porcelain, calligraphy representations, samurai arms, stylized paintings and silk fabrics and embroidery from between the 17th and 19th Century. This dialogue between the East and West is one of the backbones of European art and one of the greatest attractions of the Western art of living. For a culture that considered itself dominant in the known world, the East represented the ‘Other’, the stranger who seduces with its beauty, the mysterious opponent. It was the symbol of the unknown world to be explored and conquered. But the conquered was the conqueror of the imagination.

The Islamic East, home of the oldest and richest civilizations – Arabs, Berbers, Syrians, Egyptians, Persians, and Turks – was also a powerful source of artistic motifs in the 18th and 19th Century, especially in the Spanish, Italian and Sicilian culture in the Middle Ages. The architecture, the carpets, Byzantine silks or ceramics decorated with lotus leaves and flowers that fascinate and conquer. With time, “The Arabian Nights”, the famous collection of medieval tales from the Middles East, and essential work to the Islamic Culture, was translated for the first time to French in 1704, and became the most powerful symbol of this attraction. This caused an extraordinary impact in Europe in the 18th Century Enlightenment and 19th Century Romanticism, with its fantastic description of Persia, Syria, China and Egypt. Today, these stories are a metaphor of mystery and of the Eastern rapture. “The Arabian Nights” are a synonym of wealth and fantasy, of luxury.

This fascination has been reborn again, in our time. The United Arab Emirates, with its architectural successes, in that you will find the tallest building in the world – the Burj Khalifa, at 828 meters tall, in Dubai – leads this power of attraction that combines the latest technology with the most refined luxury. As well as Kuwait, Qatar and Saudi Arabia. 5 centuries after the expulsion of Europe, Muslims reign supreme in the West’s dreams of wealth.

The East seems to be reviving as our North. We look towards it. There is no better way to describe this reflection than as defined by the Palestinian-American writer Edward Said: “The East is like a place of pilgrimage, and therefore, the image of it that is given is that of a show, or a ‘tableau vivant’.”

The New Decoration, a Metaphor for Modern Luxury 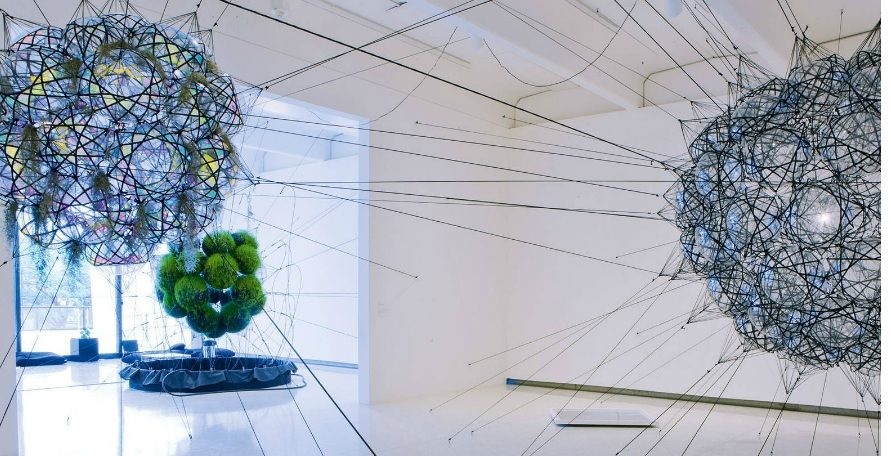 The New Decoration, a Metaphor for Modern Luxury 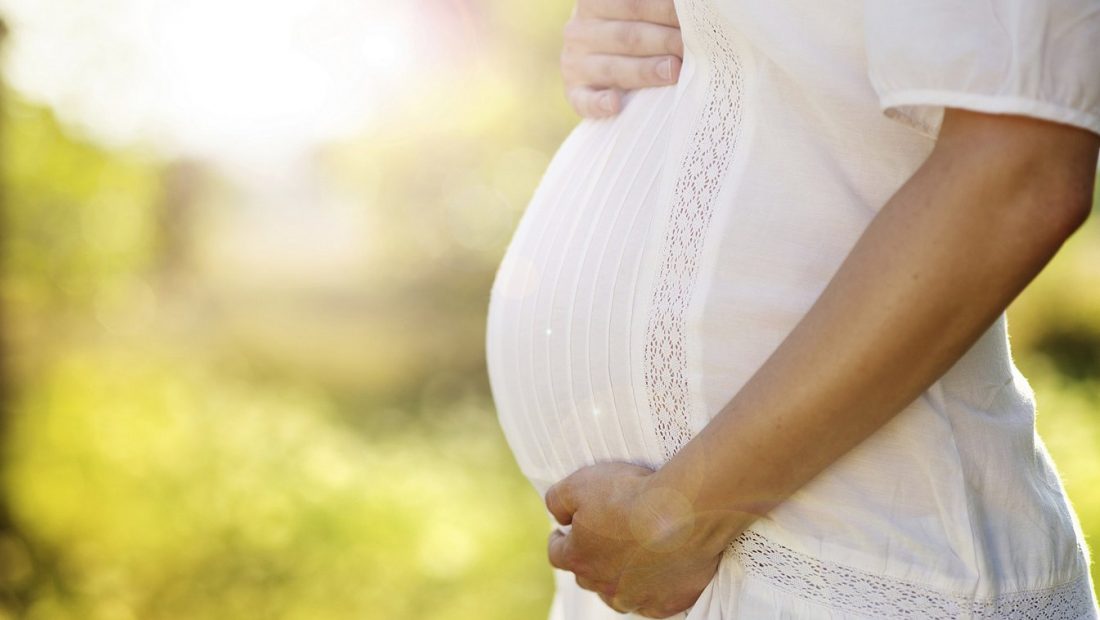