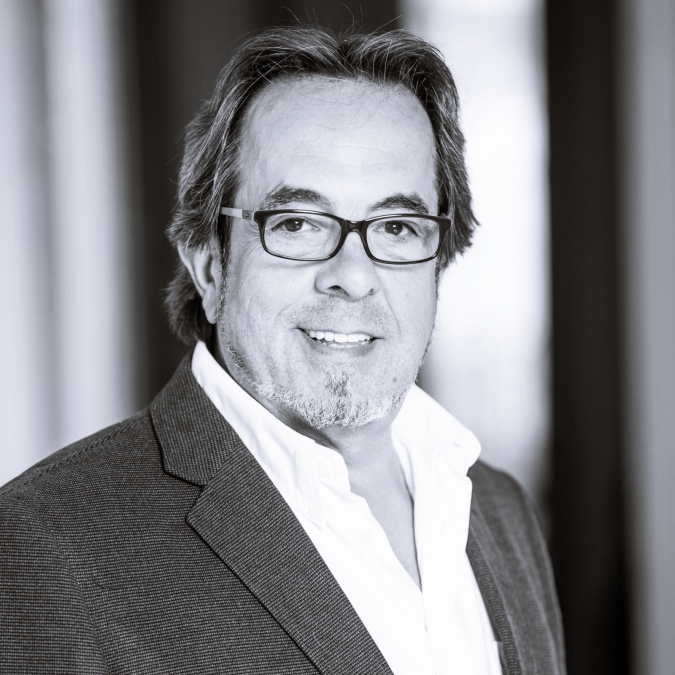 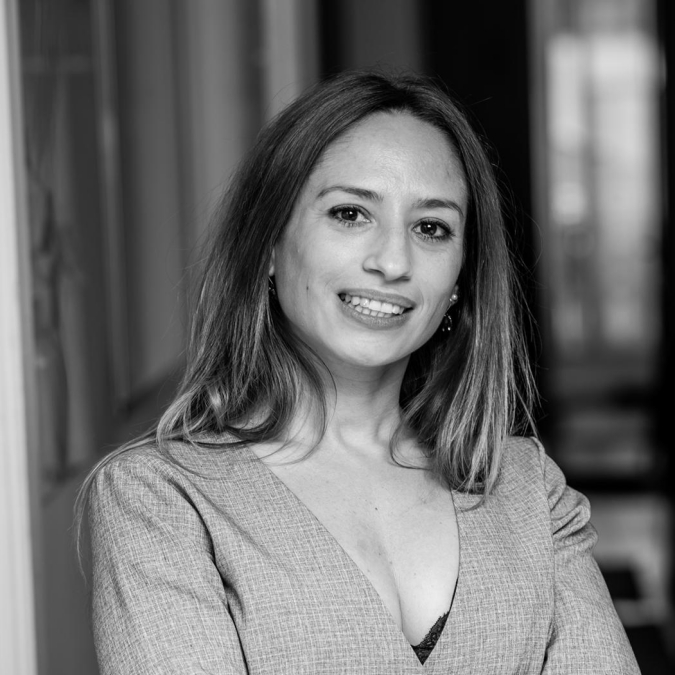 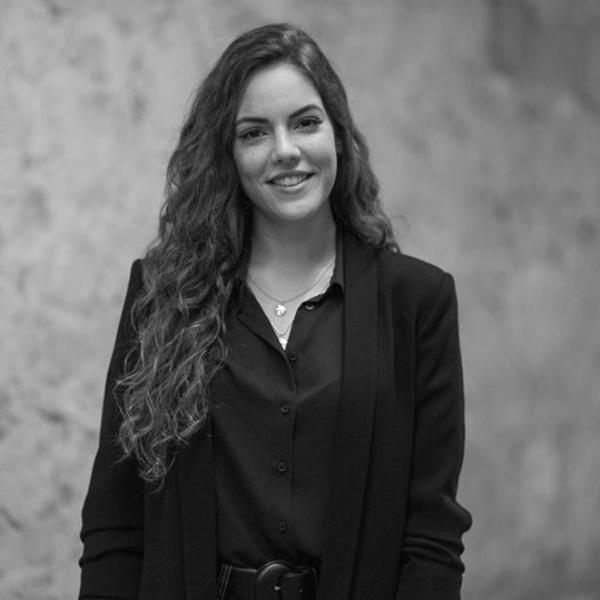 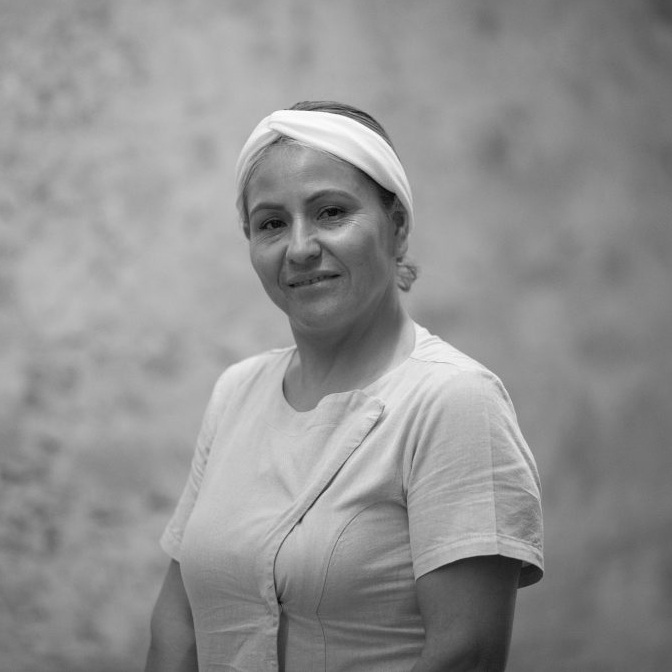 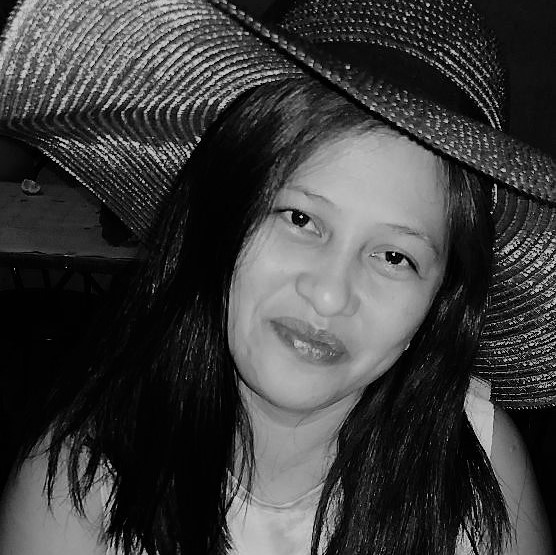 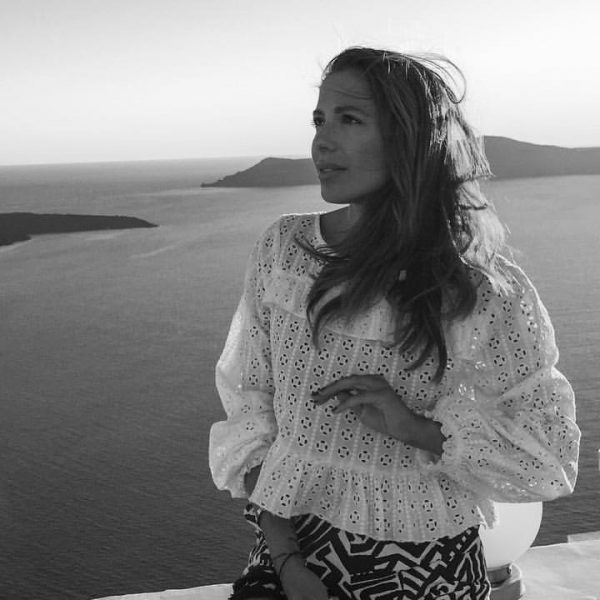 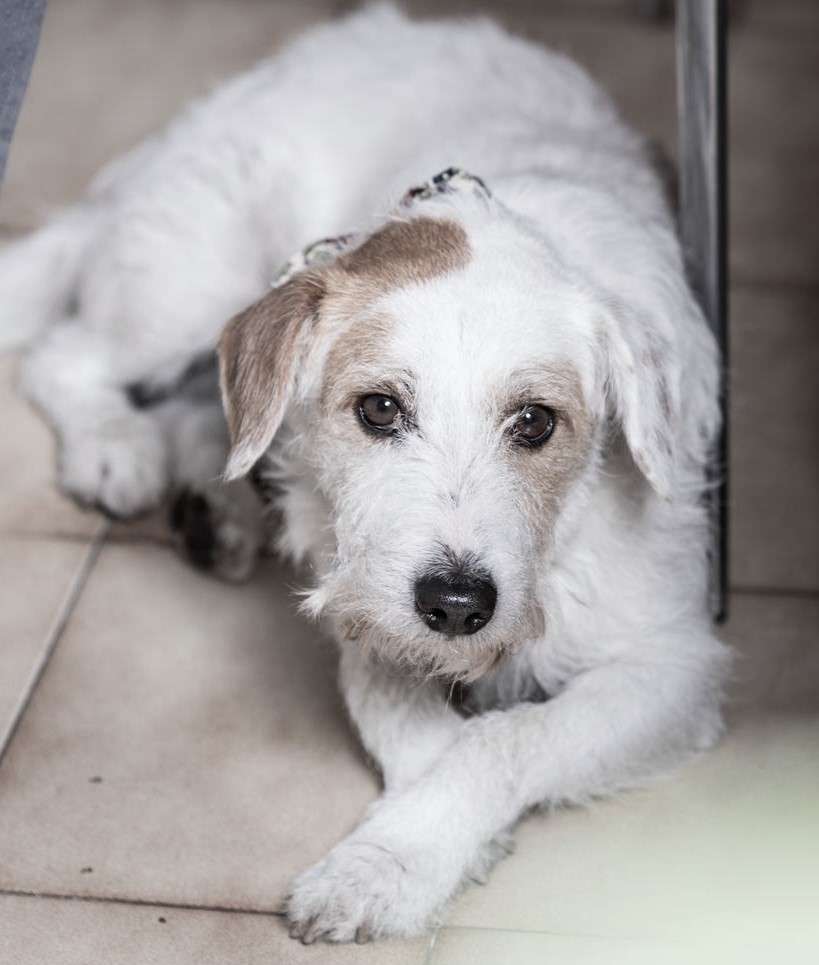 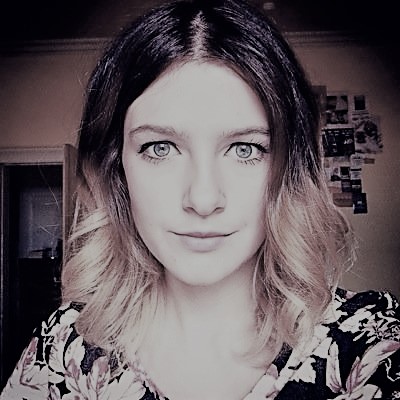 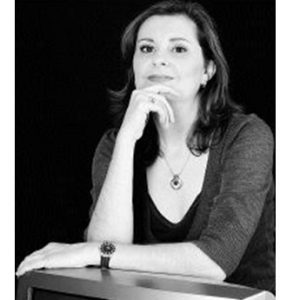 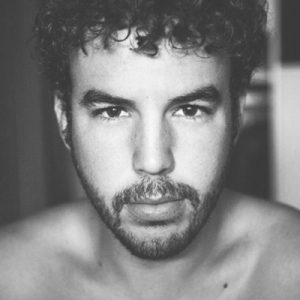 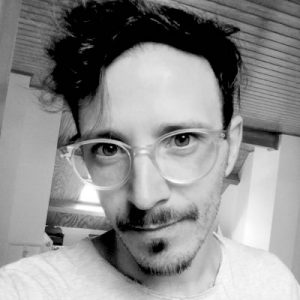 We treasure an extraordinary team of international Personal Assistants, Lifestyle Managers and Concierges dedicate to assist our most discerning clients: Kimberley and Simone (London), Ellie(Geneva), Cynika (New York), Dinara (Kazakhstan), Ann (Dubai), Monica (Miami) are just some of them.

Here at Alberta La Grup, we take on a number of interns every year.

From students partaking in a year abroad and wish to improve their level of Spanish in an intimate and multicultural office environment, to graduates with a desire to learn the tricks of the trade, knowing they’ll be working hands-on with stimulating tasks. Our interns can be sure they won’t just be making photocopies or coffee here with Alberta La Grup- whatever the interests and strengths of our interns, we make sure that they’re constantly learning about the world of marketing and communication and often leave with a desire to continue working in the luxury tourism industry-.

Emily for instance was an intern back in 2012 during her year abroad. On 2014, she returned to Barcelona following the end of her degree programme back in the UK, and continued working for us again. In a similar story, our next intern,

Sally, became our first alumni for the PA mentoring program after discovering that working as a PA is a profession that she loves. She was mentored directly by Lourdes which became the start of an exciting career! Since then, she’s collaborated with us from our office in London. But not only do our interns have fun learning and developing with us- we also treat them to a ‘Friday breakfast’, when we escape the office and wind down for the weekend whilst discussing Alberta’s weekly happenings with cake in hand!

A little while later, Madalena, a Portuguese girl, inquired into our internship scheme for Experiences organization. We were thrilled to welcome her onto the team, which was originally going to be for just two months. Eight months later, having expanded and developed our range of exclusive experiences, she was still very much enjoying her time working for us! After this duration, however, she finally decided to bid us farewell and continue using the skills she’d gained in a career in events management- another success story for Alberta La Grup!

Another example of our long-lasting relationship with interns was Ilona, who was with us for four months during her year abroad. She returned to Belgium to finish her studies, but returned to Barcelona to become our Business Development Assistant!

So do you think you could make a great part of the team?…” Send us your resume and a little bit about why the prospect of a profession with Alberta La Grup excites you to job@albertalagrup.com or stay tuned to our instagram account for upcoming internship openings.

We are experts in the language of discretion and confidentiality. We are dynamic, responsible and intuitive. We are proactive, and excel at management and development, all this sheathed in a wrapped of urban style.

But most importantly, it is all about attitude.